What Do You Know About Cubism Art? 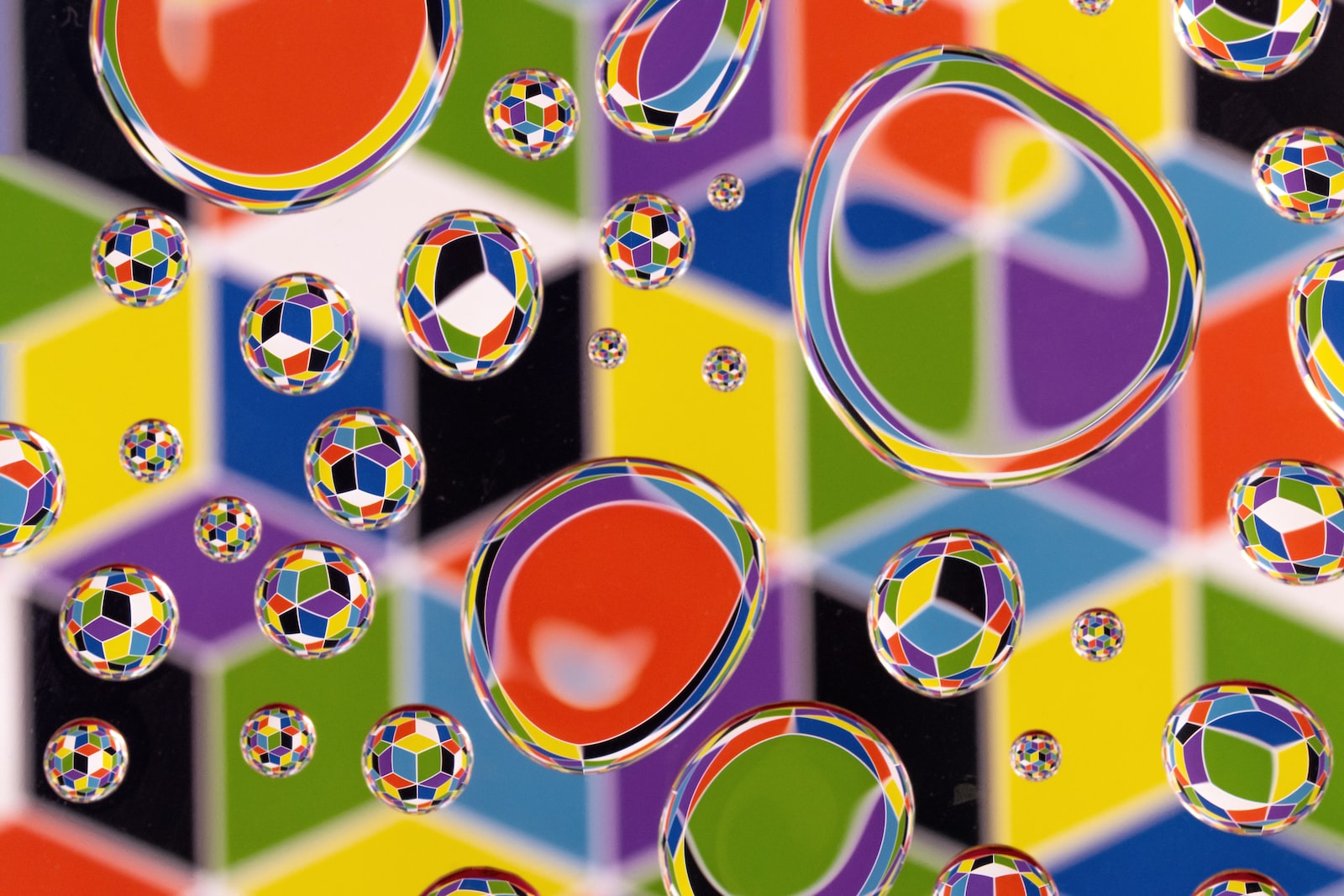 What started out as a rather avant-garde art movement has become one of the greatest examples of artistic forms breaking that mould of convention, revolutionizing European painting and sculpture up to the present century, and was first developed between 1908 and 1912 during a collaboration between Georges Braque and Pablo Picasso with influences from the works of Paul Cezanne and Tribal art. Though the movement itself was not long-lived, it began an immense creative explosion that has had long-lasting repercussions and focused on the underlying concept that the essence of an object can only be captured by showing it from multiple points of view simultaneously.

The movement had run its’ course by the end of World War I and influenced similar ideal qualities in the Precisionism, Futurism, and Expressionistic movements. In the paintings representative of Cubist artworks, objects are broken up and reassembled in an abstract form, and the artist depicts the subject from a multitude of viewpoints instead of one particular perspective. Surfaces seemingly intersect at random angles to produce no real sense of depth, with background and object interpenetrating with one another, and creating the shallow space characteristic of Cubism.

French art critic Louis Vauxcelles first used the term cubism, and it was after viewing a piece of artwork produced by Braque, the term was in wide use though the creators kept from using the term for quite some time. The Cubist movement expanded from France during this time and became such a popular movement so quickly that critics began referring to a Cubist school of artists influenced by Braque and Picasso, many of those artists to Cubism in different directions while the originators went through several distinct phases before 1920.

As Braque and Picasso worked to further advance their concepts along, they went through a few distinct phases in Cubism, which culminated in both Analytic and Synthetic Cubism. With Analytic Cubism, a style was created that incorporated densely patterned near-monochrome surfaces of incomplete directional lines and modelled forms that play against each other, the first phases of which came before the full artistic swing of Cubism. Some art historians have also pegged a smaller “Hermetic” phase within this Analytical state, in which the work produced is characterized by being monochromatic and hard to decipher.

In the case of Synthetic Cubism, which began in 1912 as the second primary phase of Cubism, these works are composed of distinct superimposed parts. These parts, painted or pasted on the canvas, were characterized by brighter colours. Unlike the points of Analytical Cubism, which fragmented objects into composing parts, Synthetic Cubism attempted to bring many different objects to create new forms. This phase of Cubism also contributed to creating the collage and papier colle, Picasso used collage complete a piece of work and later influenced Braque to first incorporate papier colle (French meaning pasting paper) into his work.

Similar to collage in practice, but very much a different style, papier colle consists of pasting materials to a canvas with the pasted shapes representing objects themselves. Braque had previously used lettering, but the works of the two artists began to take this idea to new extremes at this point. Letters that had previously hinted at objects became objects as well, and newspaper scraps began the exercise, but from wood prints to advertisements were all elements incorporated later as well. Using mixed media and other combinations of techniques to create new works, Picasso began utilizing pointillism and dot patterns to suggest planes and space.

By the end of the movement, with help from Picasso and Braque, Cubism had influenced more than just visual art. The Russian composer Igor Stravinsky was inspired by Cubism in some examples of his music that reassembled pieces of rhythm from ragtime music with the melodies from his own country’s influence. In literature, Cubism influenced poets and their poetry with elements parallel to Analytical and Synthetic Cubism, and this poetry frequently overlaps other movements such as Surrealism and Dadaism.